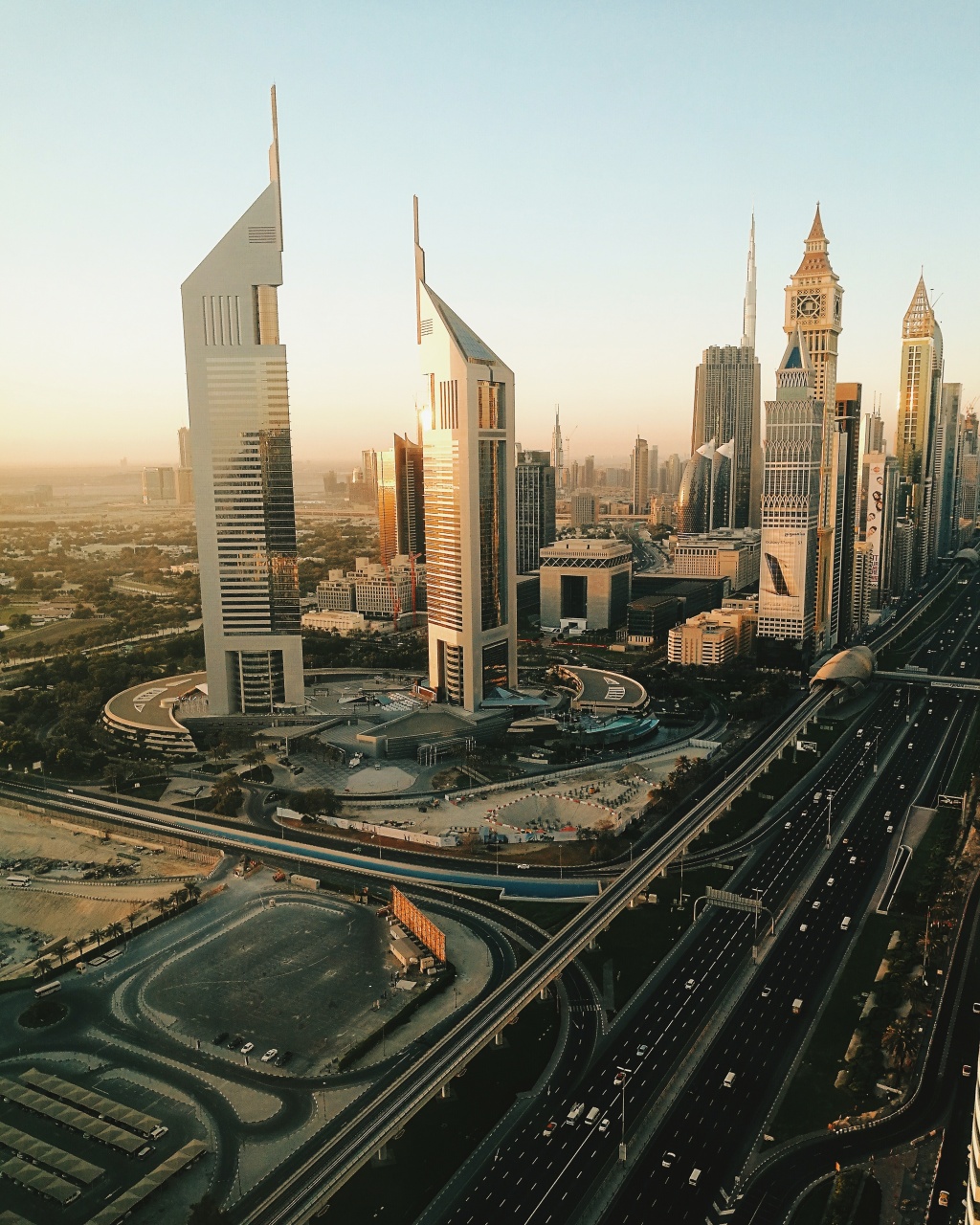 Last weekend, I had the opportunity to stay at Nassima Royal Hotel, a 5-star luxury hotel located on the Sheikh Zayed Road in Dubai. To be honest, I had only recently heard about the hotel despite it being located within a short distance of my office so I was excited to check out a new place for a couple of days.

Nassima Royal Hotel is a member of the Preferred Hotels & Resorts group which comprises more than 650 independent hotels, resorts, residences, and hotel groups across 85 countries. You can sign up to their loyalty program here for free.

Instead of a boring traditional review, I will, as usual, be listing below the main things that I liked about the hotel from a Dubai resident and a tourist perspective:

Dubai: Parts Unknown | so glad I got to re-explore one of my favorite areas of Dubai while staying at @nassimaroyalhotel 🇦🇪